World celebrates the 100th anniversary of the birth of General Theory of Relativity. Moreover, just recently have been detected first gravitational waves originating in the collision of two black holes in a distant galaxy. In course of the latter collision never before experienced high amount of energy released. The energy, equivalent of three-thousand supernova bursts, was transmitted by the emission of gravitational waves, predicted by Einstein hundred years ago, which has been directly detected first now, and that provided us an imagination about the dramatic circumstances of the collision.

The occasion of the centenary inspired the idea to choose representation of non-Euclidean geometries and curved spaces in the arts for the artistic conception of the fine art exhibition connected to the scientific conference organised in the framework of the International Symmetry Festival 2016.

General Theory of Relativity (GTR) is important in this context, because non-Euclidean geometries were studied for nearly hundred years earlier, but it was GTR the first scientific achievement that applied a non-Euclidean geometry in concrete terms, stepping from the sphere of abstract geometry over the direction of practice.

This discovery gave an impetus to the further development of geometry, physics and other exact sciences, and of course, influenced the arts as well.

The artworks in the exhibition, equilibrating on the borderline between art and science, presents, how did scientific achievements influence and build in geometric arts after a century of the great discovery. 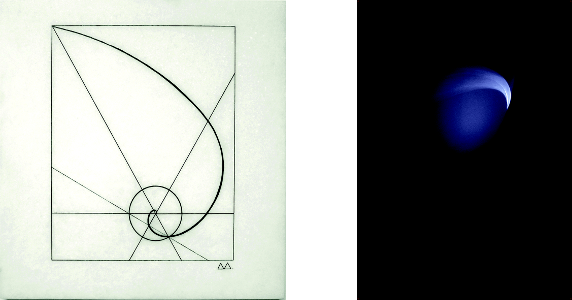 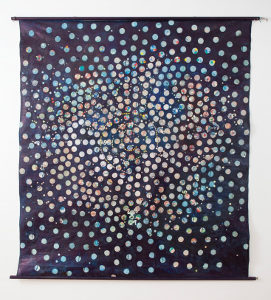 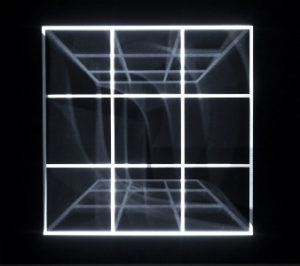 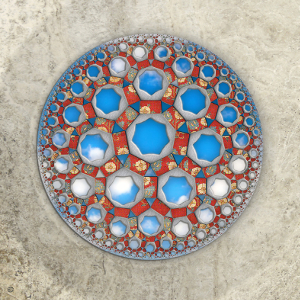 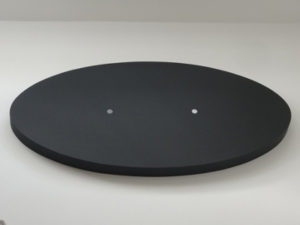 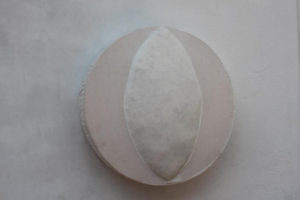 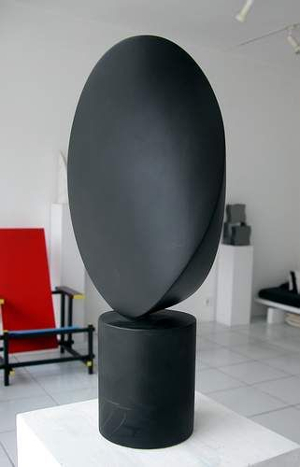 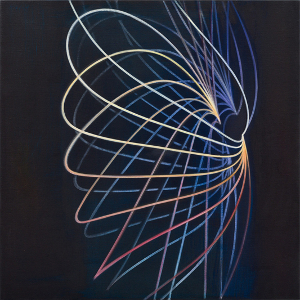 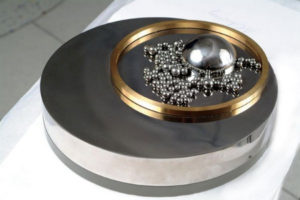 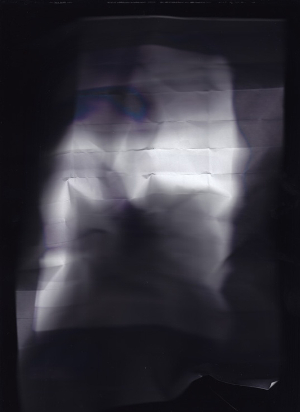 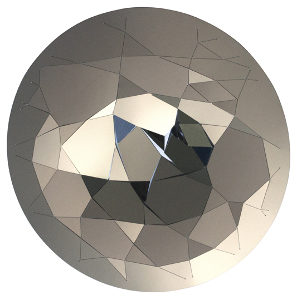 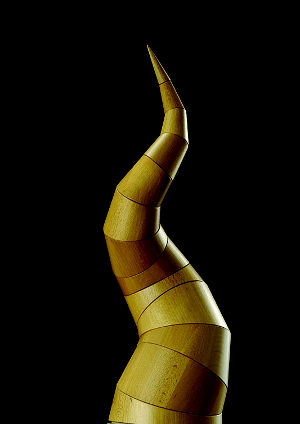 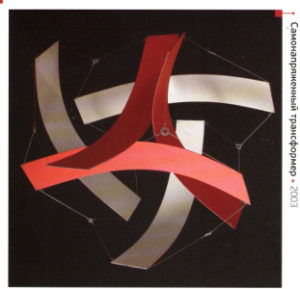 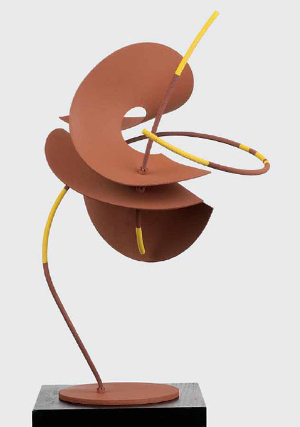 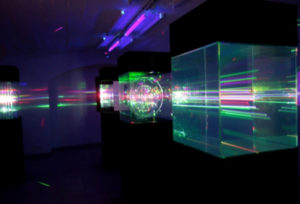 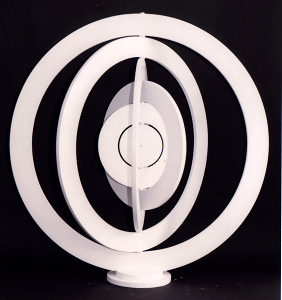 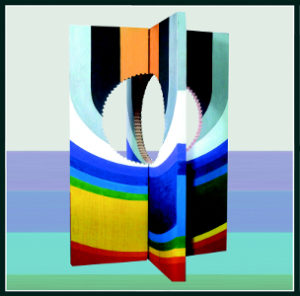 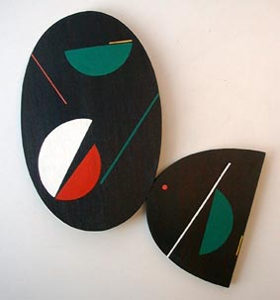 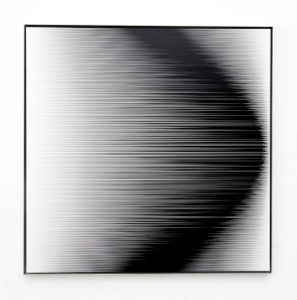 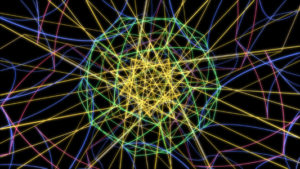 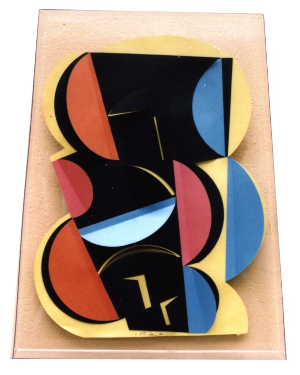 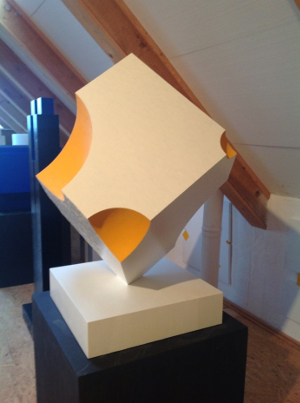 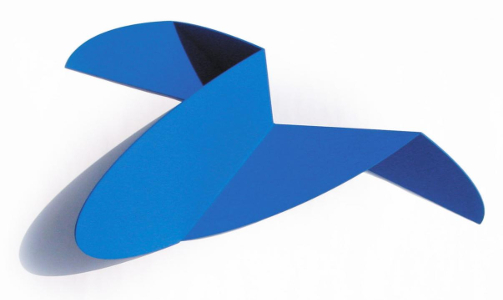